epaule Toulouse > FAQs > osteoarthritis > I am offered a shoulder prosthesis, is it technically correct?

I am offered a shoulder prosthesis, is it technically correct?

The so-called inverted prostheses, the only total prostheses to be operated in case of associated disruption or decided for very elderly patients, have also now a satisfactory decline and are reliable, although they are still experiencing changes currently …

That said, they do not derogate from the rule of implant wear and it is necessary to think about the surgical revisions in the young patient as well as the bone capital especially on the scapula (scapula) which represents the main difficulty in case of recovery. . 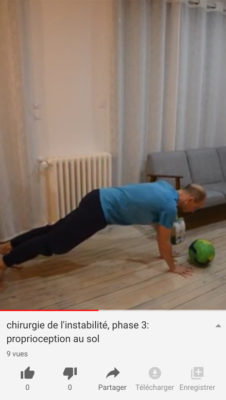